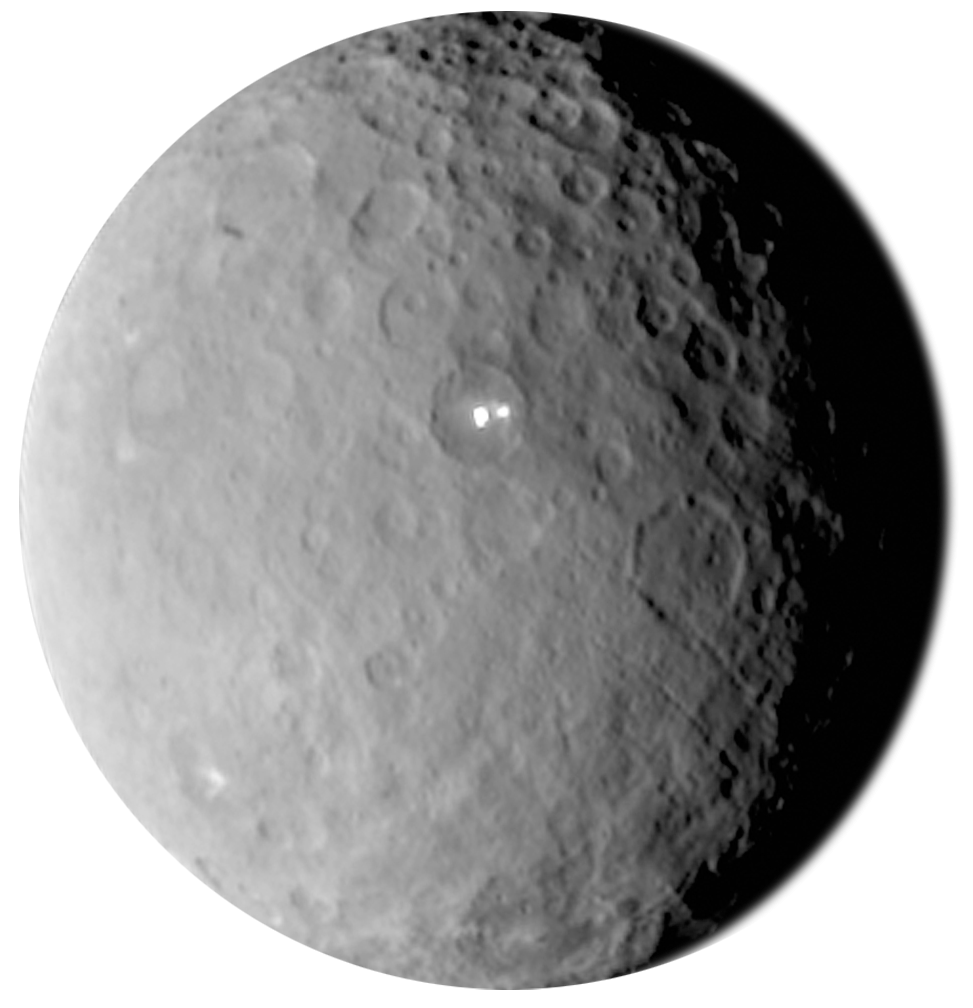 Education is not a jobs program…

Last night, I had a vivid dream about my time as a band director.  While this event never happened, I’ve had similar conversations with myself over the years about this topic.  In the dream, I was teaching a concert band at the middle school level and noticed one kid had been missing my class for a few days.  I asked another student if they knew where she was, and he told me she was attending every class but mine.  During band class, she usually spent that time in a second go of English.  Obviously, I was distressed, and confronted the child later.  What she told me in my dream blew my mind then, and still does while I’m wide awake.  She told me “I don’t enjoy band anymore because it’s all about competition and winning, and not about music.”  She said the staff was more concerned with how they looked to the community than with making music.

I’ve toyed with a similar theme for a while, but this sort of crystalized it for me.  And it’s not limited to teaching, or even just the arts.  This is endemic in education, and it has become so widespread and commonplace, we don’t even notice the effects anymore.  I’m gonna stick with band for most of this because that’s what I know best.  I’ll get to general effects later.

The school band movement in the U.S. began in earnest when musician-soldiers returned from WWII and found their experiences and training as service band members might be valuable to their hometowns.  These men pushed for comprehensive music education, beginning in elementary and culminating in high-quality band programs at the senior high level.  That push was especially effective here in Texas.  So much so, that we enjoy some of the highest levels of musicianship as anywhere in the world.  Our Texas Music Educators Association convention is the largest music convention in the world, eclipsing even the Mid-West International convention in Chicago.

When these soldiers began their crusade, their only goal was to improve music education in this country.  Everything in Texas we now call “competition” began as simple evaluations to note progress.  Every so-called competition was never as one band pitted against another, but as each band against a standard of excellence  The rubric for the highest rating in Texas still reads:

Notice nowhere does it say “beat the other guys”.

Somewhere along the way, music educators—and band directors specifically—lost sight of the original purpose of music education: to bring students to a level of musicianship where they can appreciate the works they perform and how well they perform them.  The competition has become the thing for its own sake, and that is driving away kids who could benefit most from a good music education.

Just to be a part of a high school band in Texas now requires parents to spend hundreds to thousands of dollars a year.  This isn’t private school, but public school.  When I was a band director, I told the parents “if the school doesn’t provide it, we don’t need it”, and I stand by that today.  Of course, I fought to the death to get the school to provide those things I believed we needed.  I won most of those battles, but lost a few.  But I never asked parents to make up the difference.  I considered that wrong then, and I think it’s wrong now.  It creates a multi-tiered system of education, where only those with money get the best.  This is anathema to the whole concept of public education.  And why do they do this?  Because it’s the competition that matters now, not the learning.  It’s the trophies, not the achievements.  It’s the rating, not the standard of excellence.  It’s the teacher, not the student.

This is the Song that Never Ends.

In the next part, I tie this to education as a profession, and to society as a whole.  And I’’m just warming up…